Which is a better investment for your community: Startups or large companies?

Conventional wisdom has it that large corporations are a huge boost to a local economy, generating new job opportunities and all the knock-on spending effects that come with them. In an effort to attract them, cities often offer large corporations millions of dollars in subsidies and tax breaks. While big corporations play an important role for local economies, new research suggests that startups and small businesses could give them a run for their money.

The recent Center on Budget and Policy Priorities (CBPP) report, State Job Creation Strategies Often Off Base, makes the case that most new job creation during periods of healthy economic growth comes from startups, entrepreneurs, young and fast-growing companies, and the expansion of employment at existing companies within a state. Startups in particular were identified as being good at creating new jobs (even after taking into account the fact that half of all startups fail in the first five years).

While the CBPP research found that “older” firms actually tended to have annual net losses of jobs, the surviving startup businesses collectively created 2.4 million new jobs by the end of the five year study period. Jobs that moved into one state from another (usually representing larger corporations) generally represented only 1% to 4% of total job creation each year.

These findings take on a different meaning when coupled with a study by the organization Good Jobs First (an organization promoting corporate and government accountability in economic development), called Shortchanging Small Business: How Big Businesses Dominate State Economic Development Incentives. This research found that billions of state and local economic incentive dollars aimed at small businesses were largely (80%-96% of funds) captured by large, well-established, and well-connected corporations.

The majority of small businesses already recognize this and aren’t asking for tax breaks and subsidies. Instead, small businesses often prefer public investment into public goods that benefit all employers like job training, education, and transportation infrastructure that will help new businesses survive the first few years.

This post first appeared in TINAN 69. Subscribe to TINAN for the latest economic development news and resources. 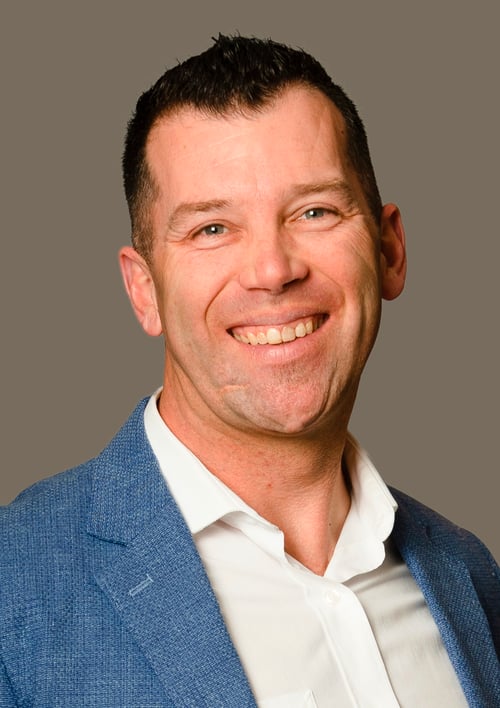 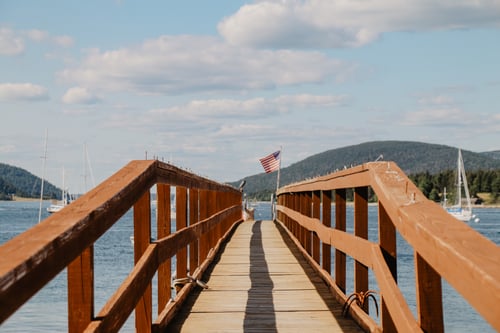 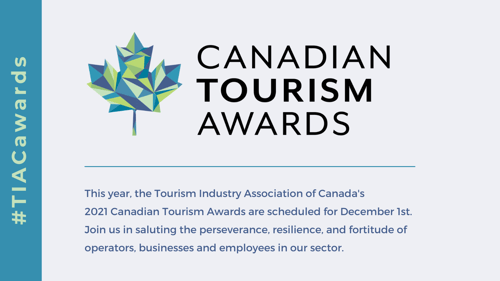 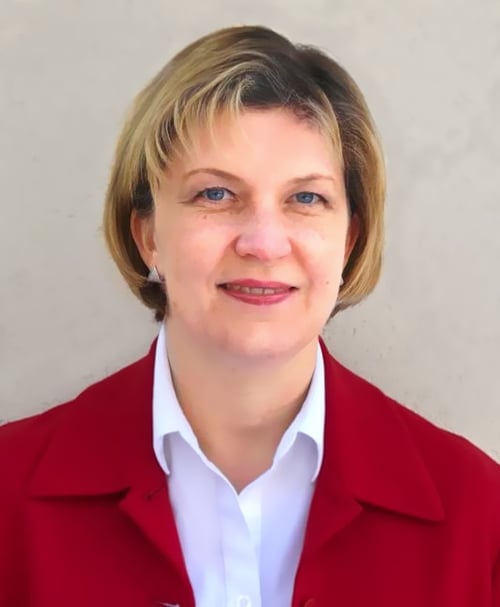