The City of Tacoma Pinpoints Its Priorities

The City of Tacoma, Washington commissioned MDB Insight to conduct a community priorities survey in 2018.

City officials wanted to better understand which municipal services were important to residents. The survey also collected residents’ feedback about which services had improved and which could be improved in the future.

How the Survey Was Conducted in Tacoma

The survey was offered to residents of Tacoma in any of six primary languages:

The survey methodology used randomly sampled landlines and cell phone numbers to reach residents, who could take the survey right when called or they could schedule it for a later date. 42% of residents were surveyed on a landline and 58% were surveyed on a cell phone. The results were then weighted based on age, gender, race and councilmanic district using the 2010 US census data.

MDB Insight uses modern scientific methods in order to ensure that an accurate representation of a community is polled. By offering different languages, alternate times to take the survey, and reaching people by cell phone (versus surveys that only use mail, in-person or landlines), a representative cross-section of the population was reached. The statistical analysis determined the results to be accurate to within a 3.6% margin, 19 times out of 20.

The power of MDB Insight’s surveying and statistical analysis methods is the determination of derived importance. It’s one thing to determine the service improvement priorities from residents, but it’s another much more useful task to determine which priorities have the strongest impact on resident satisfaction. 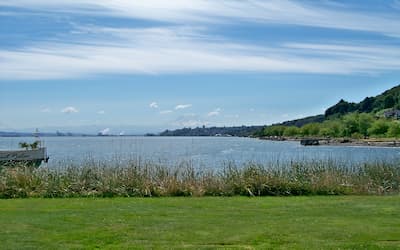 The Tacoma survey results indicated that residents were most satisfied with:

Residents also identified the municipal services that needed improvement to be:

However, due to the power of derived importance, the municipal service improvements that would actually increase citizen satisfaction the most were found to be:

The report produced by MDB Insight for the City of Tacoma clearly outlined which municipal services were priorities for improvement. Since MDB Insight provided an actionable plan for the city to follow, they were able to hit the ground running knowing that all recommendations were backed by timely, reliable data.

The Tacoma City report also featured survey results broken down into different categories, such as:

When the city started planning to improve municipal services based on this report, it was easy for them to allocate the budget using the provided categories and a clear understanding of residents’ priorities. 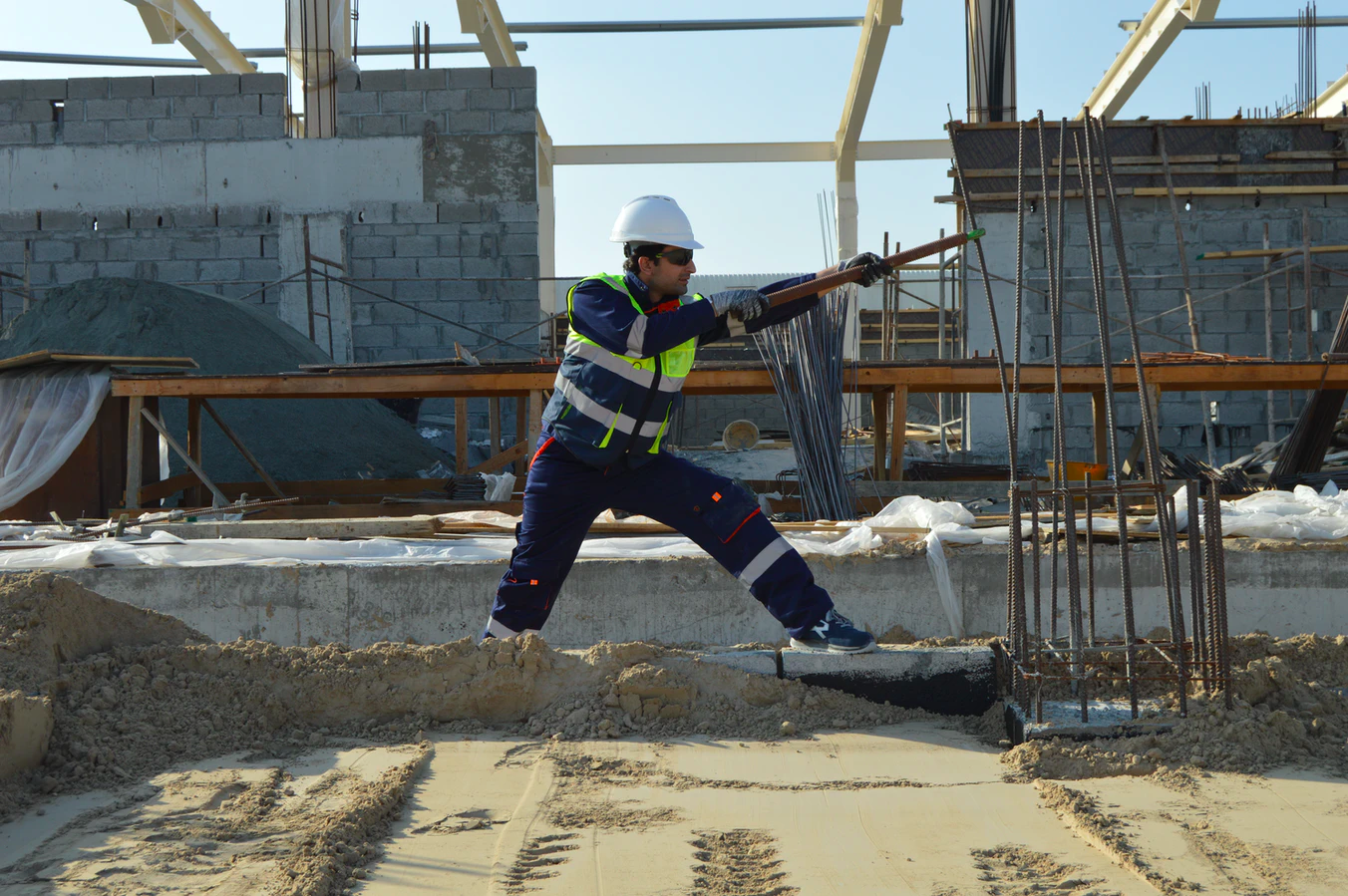 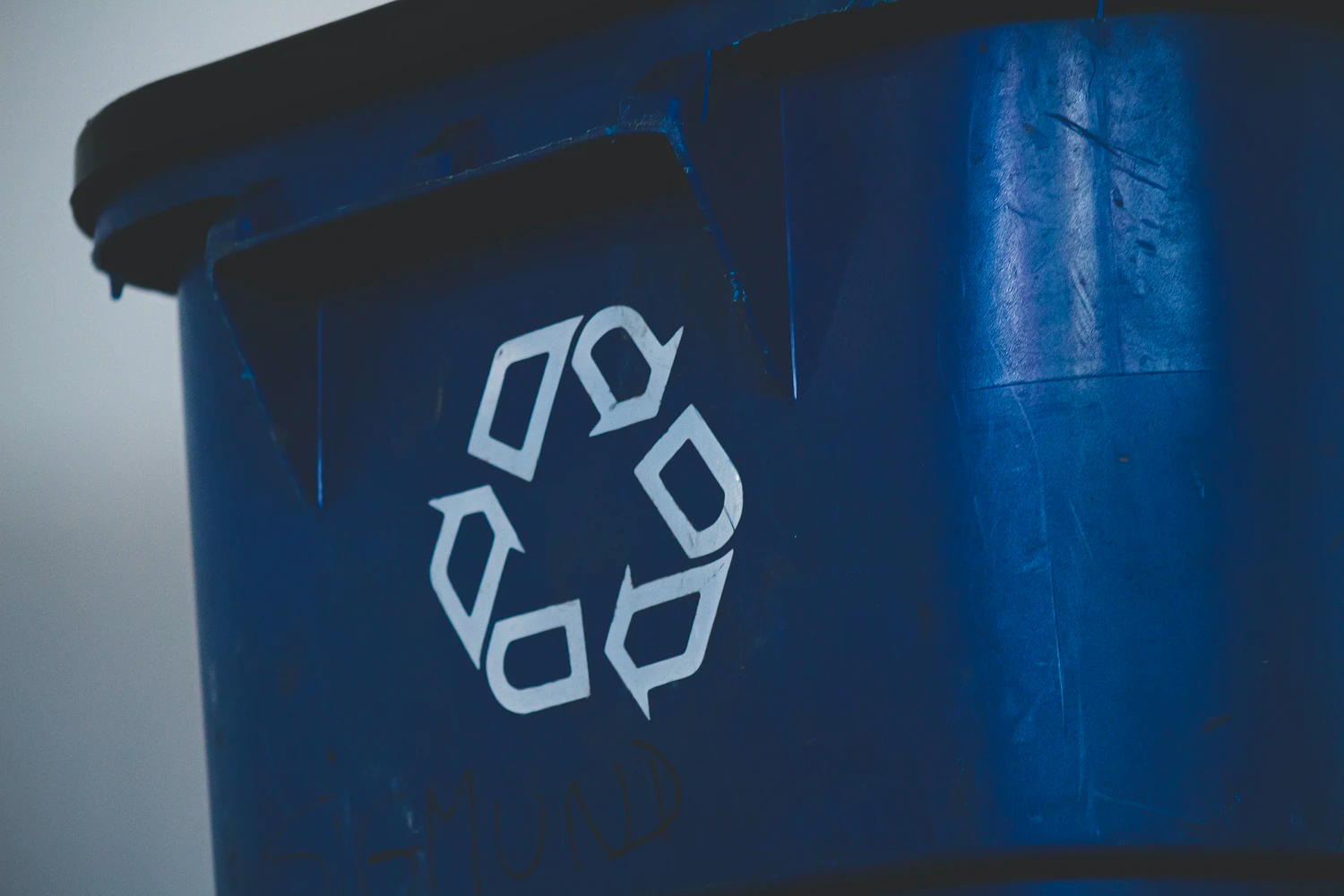