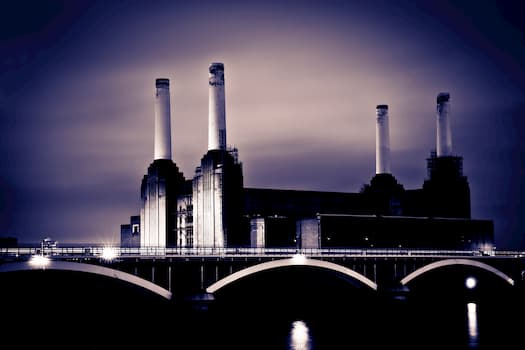 How Automation and Jobs Are Changing the Workforce

As economists first began discussing the prospect of growing automation in the workforce, many feared the worst: the possibility that machines could replace many jobs, leading to mass unemployment, and even poverty, and unrest.

Forbes takes the view that the most disruptive effect of automation will be the rapid speed at which different skills and experiences become valuable. Automation may not take your job, but it might make a specific task obsolete, or require you to learn a new technology.

Likely, the greatest disruptive effect of automation will be the inability to perform a job the same way for an extended period of time.

What automation and jobs of the future will promote are those skills that humans are still much better at than machines: creativity, adaptivity, and inventiveness. An employee’s greatest armour against disruption by automation is to be open to change and learning new skills. We already know that Millennials job hop more than any other generation. Maybe Millenials have a leg up on the new nature of jobs since job and skill hopping will become a necessity.

How We Can Help You Navigate Changes in Automation and Jobs 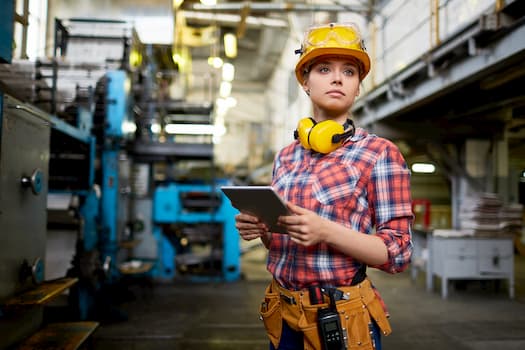 Vicinity Jobs’ Reporting SystemsTM Labour Supply and Demand platform allow you to keep tabs on current jobs, in urban and rural municipalities, and regions of any size. The monthly or quarterly reports also provide you with skill demands from local job postings, so you can see exactly which skills are trending with what jobs.

As more positions require transferable skills, these features will become incredibly useful to you. You can:

Develop a Workforce Development Plan for the Future of Jobs

January 12, 2022
Workforce and economic development professionals must be able to anticipate changes in hiring and employment patterns in order to make strategic decisions for their communities. That's why it’s
Read More »

November 01, 2021
Early adopters of new ideas are often seen as risk takers, and not always rewarded for their belief in the potential of something new. In the realm of economic and workforce development, where the
Read More »